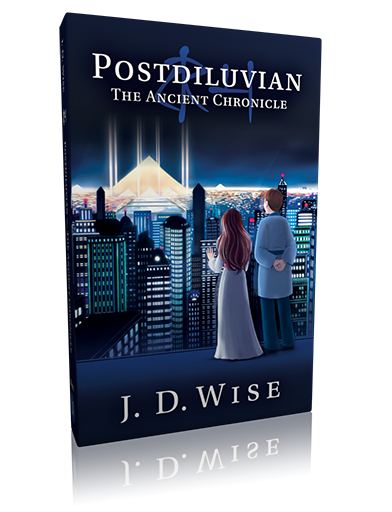 On the planet Rithonon, Jake Connolly’s quiet life in the Thalanin village of Brown Hill is shattered one day when he receives a message from Siloré, daughter of an ancient family whose history is intertwined with his own. She warns him of the approach of the Kenornin, a rival family who seeks Jake’s life. But when Silorè tries to rescue Jake, her ship crashes in the mountains beyond the village, and now they both must rely on the Thalanin villagers if they are ever to evade the Kenornin and escape Rithonon.

Meanwhile, the same Kenornin who seek Jake’s life are moving to seize power once more and obtain their ultimate prize—the Earth. Ilavè, the new leader of the foremost family of the Kenornin, has obtained ancient records of the seed of the Atsari—the Tree of Life—which will restore her ailing father and, at his command, plunge the galaxy into war.